Rev. William E. Horley 1897 After over two years since the founding of Anglo-Chinese School, Ipoh by the late Rev.W.E. Horley in l895 with four boys and later a few girls, the girls were separated from the boys in mid-l896. In l897 the "government officially recognised the school Mr. E.C. Hicks, C.E.O Perak, l958). Enrolment l6. Miss Grace Towers was appointed as principal of Anglo-Chinese Girls' School, Ipoh.

l898 ACGS moved over to the Wesley Church.

1911 Miss Ethel Parks took over from Mrs. Rutledge and was followed by Miss Lydia Urech who was principal from 1911 until 1915.

l92l Girls could continue their Standard Seven in ACGS. Formerly they had to go to ACS after Standard Six.

l953 Prefectorial Board set up.

l956 A house for Hostel bought (demolished in l970 to make way for the Recreation Hall). Land on 57 Chamberlain Road bought.

l965 Six classrooms, a Typing Room, an Art Room and a Needlework Room together with an air-conditioned Library built.

l970 Introduction of Integrated Science to Form One.

l972 Introduction of Modern Mathematics to Form One. 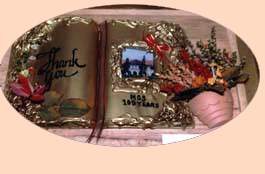 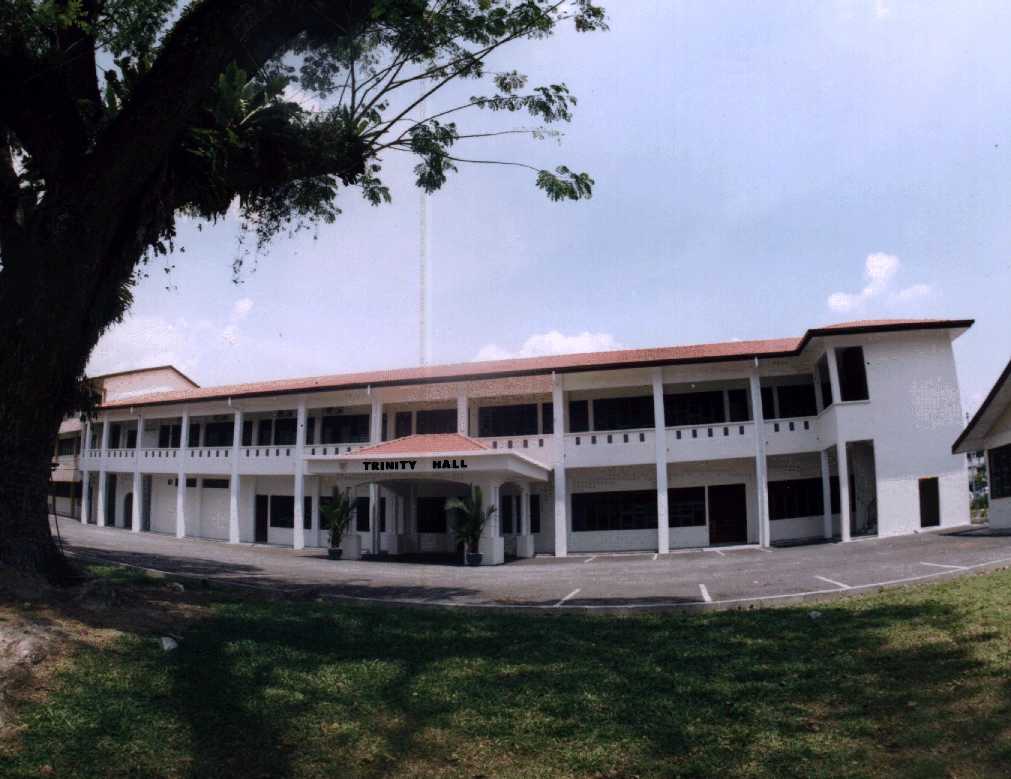